A young Christian boy attends a druid worship that is attacked by invading Irish tribes. Taken captive, he is taken back to Ireland to become a slave. Enduring many hardships, he finds comfort and eventually salvation in his faith. After several years, he escapes back to England, where he joins a convent to prove his faith. His greatest desire is to return to Ireland to convert the Irish to Christianity. Years later, he is given the opportunity. Upon setting foot on the Irish soil, all snakes are aitomatically driven from the land. He then overcomes many obstacles, including disagreements with the British Cardinal (Malcolm McDowell), to fulfill his destiny and ultimately being given Sainthood. 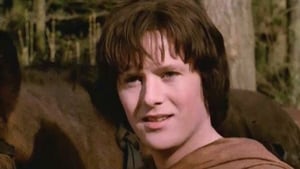 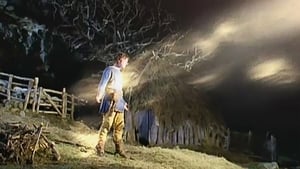 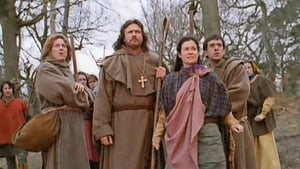 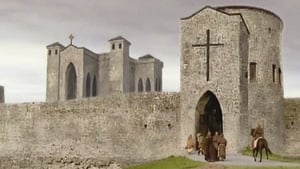 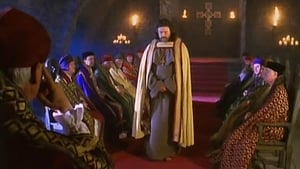 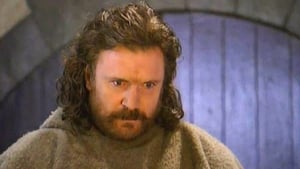 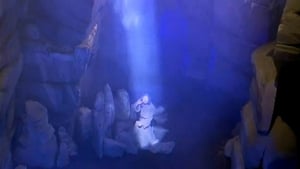 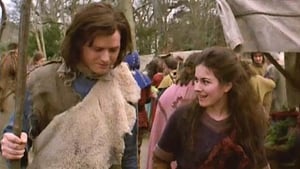 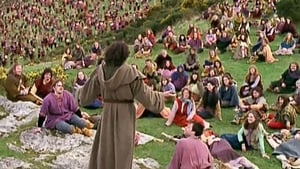