Come out, come out, whatever you are.Jan. 27, 2005Germany, United States101 Min.R
Your rating: 0
5 1 vote
HorrorMysteryThriller
what going on?

David Callaway tries to piece together his life in the wake of his wife’s suicide and has been left to raise his nine-year-old daughter, Emily on his own. David is at first amused to discover that Emily has created an imaginary friend named ‘Charlie’, but it isn’t long before ‘Charlie’ develops a sinister and violent side, and as David struggles with his daughter’s growing emotional problems, he comes to the frightening realisation that ‘Charlie’ isn’t just a figment of Emily’s imagination. 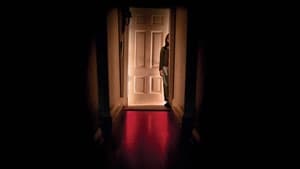 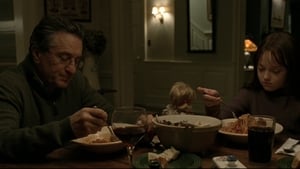 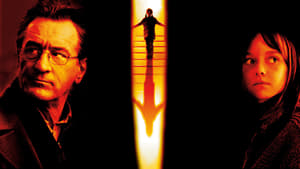 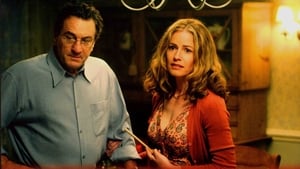 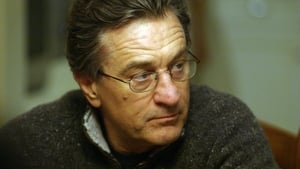 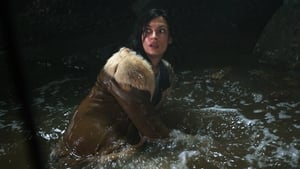 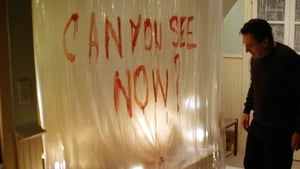 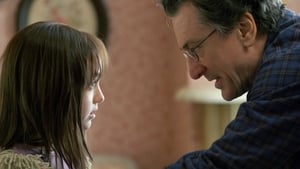 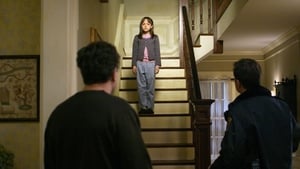 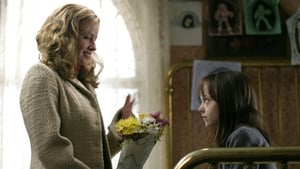